Over the last years, Italy has undergone some major upheavals. From 2000 to 2008 Italy’s economy entered a phase of stagnation. Its growth was very poor, close to 0%. Then came the crisis in 2008 that hit Italy severely as well as the entire the world.

Today, the country hasn’t fully recovered yet from the crisis. Many companies were shut down and many people saw their purchasing power significantly reduced in the last decade.

In light of these facts one could draw the conclusion that Italy was undoubtedly a victim of the events that changed the world over the last decade: the global crisis and globalization.

This is in part true, but it doesn’t tell the whole story.

There are other numbers that put things in a slightly different perspective. More precisely, those that confront Italy’s manufacture and its export over the last decades, in comparison with other countries. 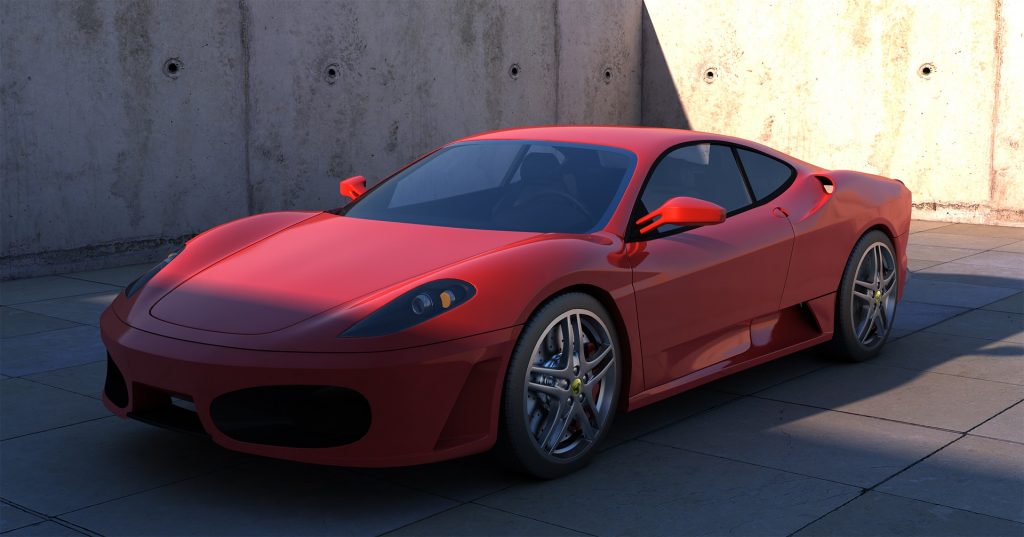 Over the last 35 years, thanks to the competitiveness of Italian products and the ability of many Italian companies to find opportunities in international markets, Italy was able to keep its position among the leading manufacturing countries, maintaining 6th place. In the same period of time, other developed countries such as the US, Germany, France and the UK were losing positions, decade after decade, while other important developing countries were on the rise.[1]

Another interesting data comes from Italy’s export share: compared to 2000, and despite the globalization process and the entrance of emerging economies like China into the global competition, Italy still maintains 75% of its export share. This is an interesting data when compared with other developed countries: it is a lower percentage than Germany’s (that could retain 93% of its export share) but higher than other developed countries, like US (70%), UK (60%), France (60%), Canada (58%) or Japan (48%).[2]

If we look at these numbers we can see that perhaps Italy is not a victim of globalization, but one of its protagonists. In fact, besides the data discussed before, Italy is still one of the biggest economy in the world, it has the second largest manufacturing country in Europe after Germany and has the 5th manufacturing trade surplus amongst G-20 countries.[3]

If today Italy is still a protagonist of globalization, a major role is played by its many SMEs.

SMEs, the Backbone of Italy’s Economy

It is a well-known fact that the backbone of Italy’s economy is made by its countless number of SMEs: they represent 99.8% of the total companies, and they employ 77.5% of the total workforce.[4] These are much higher percentages, when compared with the same percentages referring to SMEs of other major European countries, like Germany or France.

Many of these companies are organized in clusters, i.e. territorial areas characterized by a huge density of small enterprises highly specialized in a specific productive sector and/or process.

Clusters are a unique feature of Italy’s Economy. These spontaneous aggregations of companies produce competition and cooperation, which in turn fosters specialization and excellence. There are 140 clusters all around Italy; but most of them are concentrated in the North and, to a smaller degree, in the Center of Italy. They account for most of the high-quality products known as “Made in Italy”.

Despite their size, Italian SMEs have always shown a great level of dynamicity and adaptivity to internal and external markets. Even during the last financial crisis and the last global upheavals, while many SMEs disappeared, many others saw the opportunity to invest in R&D and internationalization. And those who did, showed a better survival rate than those who didn’t.

Today, Italian companies are leaders in many sectors that include machinery, fashion and design, furniture, food and beverage, pharmaceuticals, and many others.

In conclusion, despite all the many today’s difficulties, Italy’s market and companies still offer great opportunities for investors. Discover here some good reasons to invest in Italy [link ad articolo]

If you are looking for a way to invest or create and maintain a Commercial Network in Italy feel free to contact us. We have successfully helped foreign firms to invest in Italy for 20 years.